Eight Crane Danger Signs To Look Out For 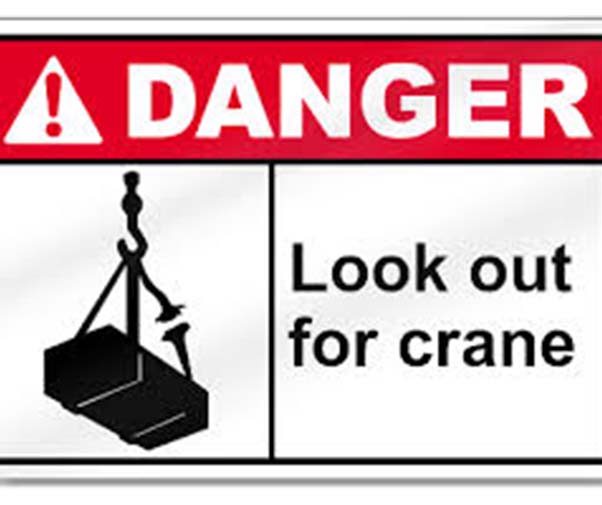 If you work around cranes, you should be on the lookout for the following eight crane danger signs of improper operation. If you see any of these occurring on a job site, immediately inform a supervisor before a catastrophe takes place.

Outriggers, Crawler Tracks, or Tires Raised Off The Ground While Operating
This is an extremely dangerous condition which indicates the crane is being overloaded and may tip over or collapse. The wrong move in this situation can cause a catastrophe.

Operating Close To Power Lines Or Other Dangerous Objects
Operating close to power lines can cause electrocution due to contact with power lines. The leading cause of crane dangers related to fatalities. Detailed federal regulations for proximity to high voltage sources must be strictly enforced. Any potential dangers should be pointed out to the operator or a supervisor-but never touch the crane at this time.

Riding The Load Or Crane Hook
Riding the load or crane hook in any manner is a serious violation of federal and state safety regulations. Crane structures and cables have far lower strength margins for handling material than what is required for lifting personnel. Workers must never be suspended from a crane boom unless an approved personnel basket with mandatory safety equipment is used, and lifting procedures are strictly followed.

Visible Structural Damage On The Crane Or Rigging
There is little or no backup system in the load-supporting components of most cranes. A damaged component can fail completely and without warning, causing the boom or load to fall.

Modifications Made By Adding Extra Counterweight Or Holding Down The Rear Of The Crane
All job initiated modifications are illegal and may permit overloading the crane with extra counterweight. If not approved by the crane manufacturer in writing, these modifications can overstress critical structural components, which could cause the failure of the crane.

A Crane Operating Near A Trench Or Excavation
Cranes operating near a trench or excavation with high loads are dangerous on the soil near the tracks, outriggers, or tires. A crane set up in close proximity to excavation can cause soil failure, crane turnover, and possible disaster.

The Crane Is Noticeably Out Of Level While Operating
If a crane is off level while operating that is the fastest way to collapse a crane boom than to impose a side force on the boom. Working out of level creates a dynamic side force which means a crane collapse may be imminent.

The Crane's Hoist Line Is Not Vertical At Time During Operation
If crane hoist is not vertical it usually indicates that the load is not hanging straight down. Out of plumb loads can cause crane collapse by generating side forces on the boom. In some instances, the crane may tip over if the load swings. 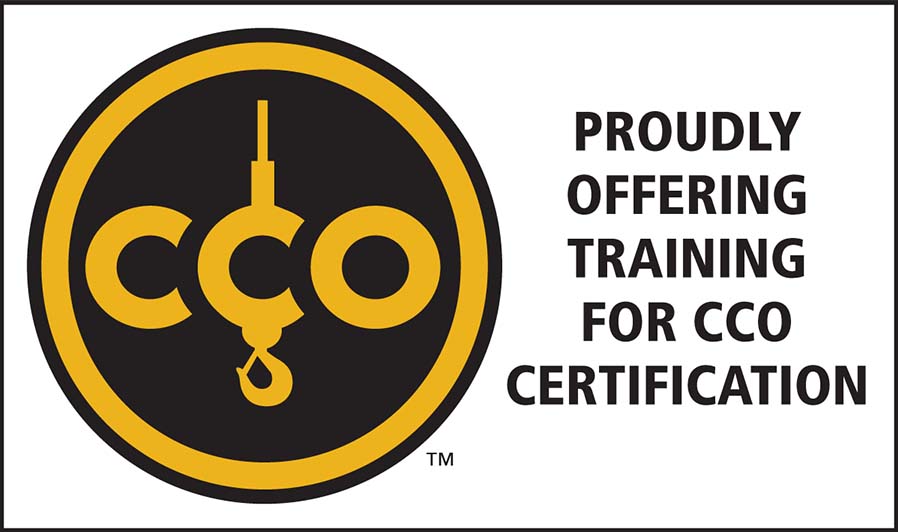 Our History
All Purpose Crane Training instructors combined brings over 100 years of training and field experience. We strive to deliver the highest standard of quality crane certification training.

Fill out my online form.